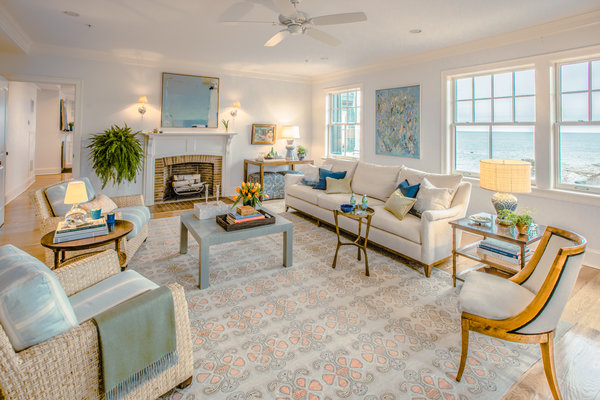 “It is wonderful to see a book with practical quotes and inspirational imagery, showing real homes that once can imagine people living in.”

The development of furniture may be described as an interplay between designer and manufacturer, and between both and the consumer. The greatest contribution of the designer probably lies in his power of intuition. Rarely does an invention arrive entirely by way of a reasoned program?

Even "pure scientists, such as Pasteur and Marconi, have found intuitions of great value in solving an intricate problem. They have had the ability to follow up their intuitions, using the laboratory and other technical means to control and develop concepts that at first were merely "felt." Useful intuitions differ from random fancy in the fact that they arise in minds already well stocked with knowledge and awareness of the problems to be solved. The successful modern design is impossible without a background of familiarity with the new materials, processes of manufacture and specific requirements.

Furniture and the user: the relationship between the designer and the manufacturer was the growth of new furniture forms in relation to changes in use.

The consumer may be considered as a person with a threefold character: he has a skeleton and set of muscles that have not changed appreciably throughout all his centuries of sitting, but there is a good deal of variety and change in his habits and also in his tastes.

THE need FOR saving time and space Among the causes of change in the habits of the consumer is the necessity of adapting himself to machine economy in his home as well as at work. That is, not only are his house-furnishing needs produced by machine but they tend to become mechanical in the effort to save time and to utilize a minimum of precious space. This is demanded in apartments where space is rated at a high square foot cost. Under the pressure of space economy, the equipment of apartment and home has changed from suites of furniture to a minimum of movable "pieces".

Designer, manufacturer and public taste The manufacturer is not anxious to force new standards on the consumer. He is interested to know what the consumer will buy. This is what we may term pandering to popular taste. The consumer holds the whip hand and controls demand. Whether they spring from wise decisions or from mere whim, his wants are charted and serve to influence a program for new models.

Demand for what is new, whether furniture, dress or lipstick, becomes linked with fashion and, according to Paul Bonner, "It is the people of wealth and culture who start the fashion. From that point, it grows. . . . Today publications of this country are giving enormous impetus to public demand for fashion, no matter what the object is, from the smallest peak to the point where it is universally accepted. They are hitting on it almost immediately, whether it is furniture, interiors, architectural details for country houses, silks for dresses—no matter what. Publications are vying with one another to spread the information as quickly as possible that such and such a thing is the last word. So that the time it takes for that fashion to rise from the little peak where you have a limited production, a limited appeal, to a universal demand, is shorter today than it was, and it will be still shorter tomorrow. You are being educated about the people as a whole." 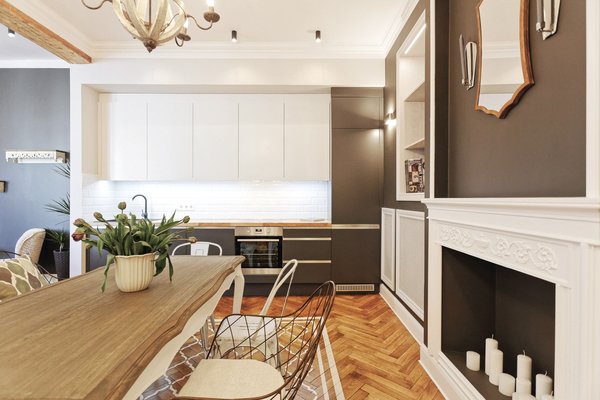 Given the peculiar nature of human beings, well-made and well-planned new designs for furniture have a chance of rapid mass acceptance only if they succeed in pleasing ephemeral desires and whims. Assuming that the public understands and accepts, a splendid piece of work has been clone in the dissemination of good design.

Developed By GWF • Engined By BEA